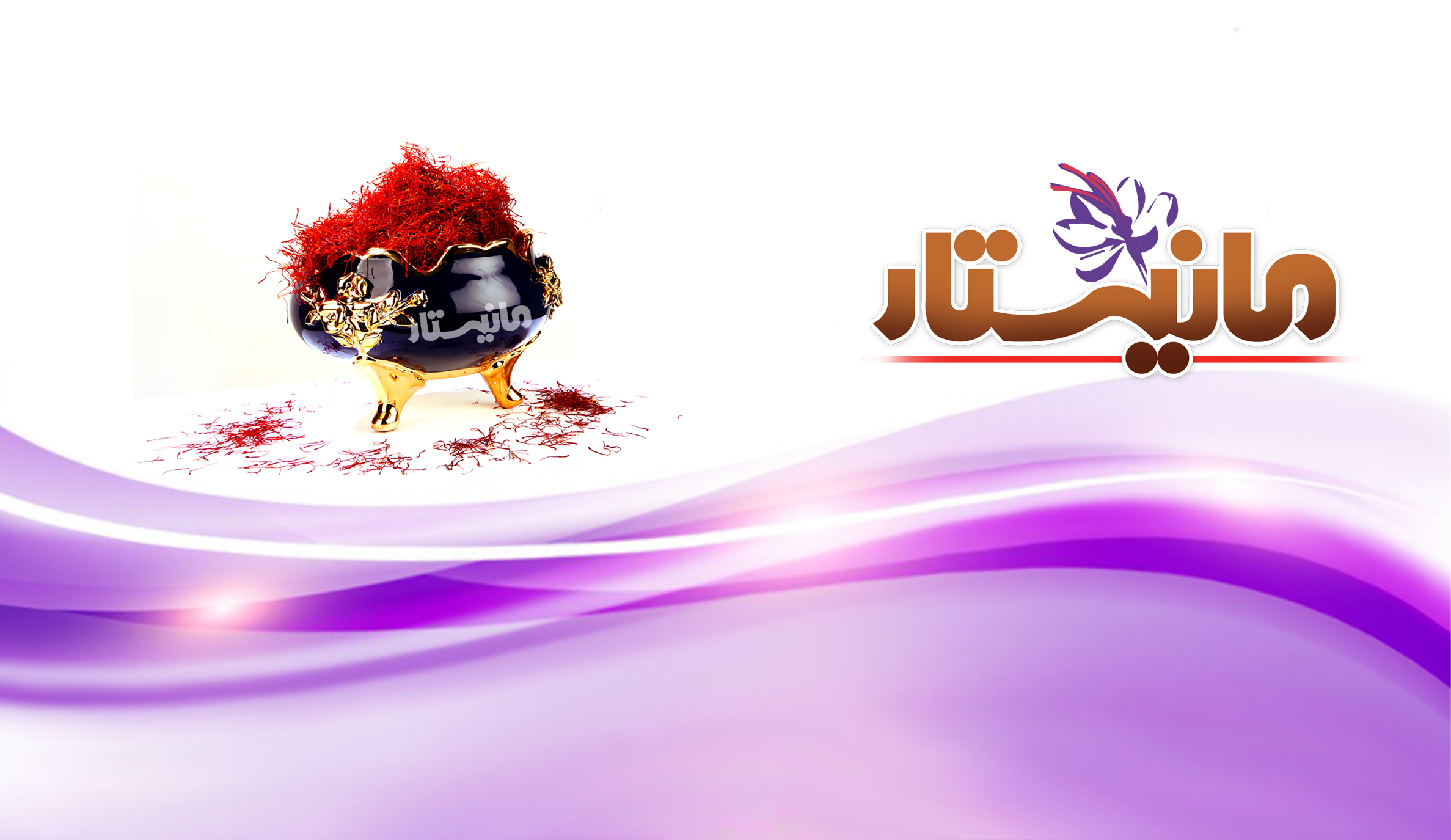 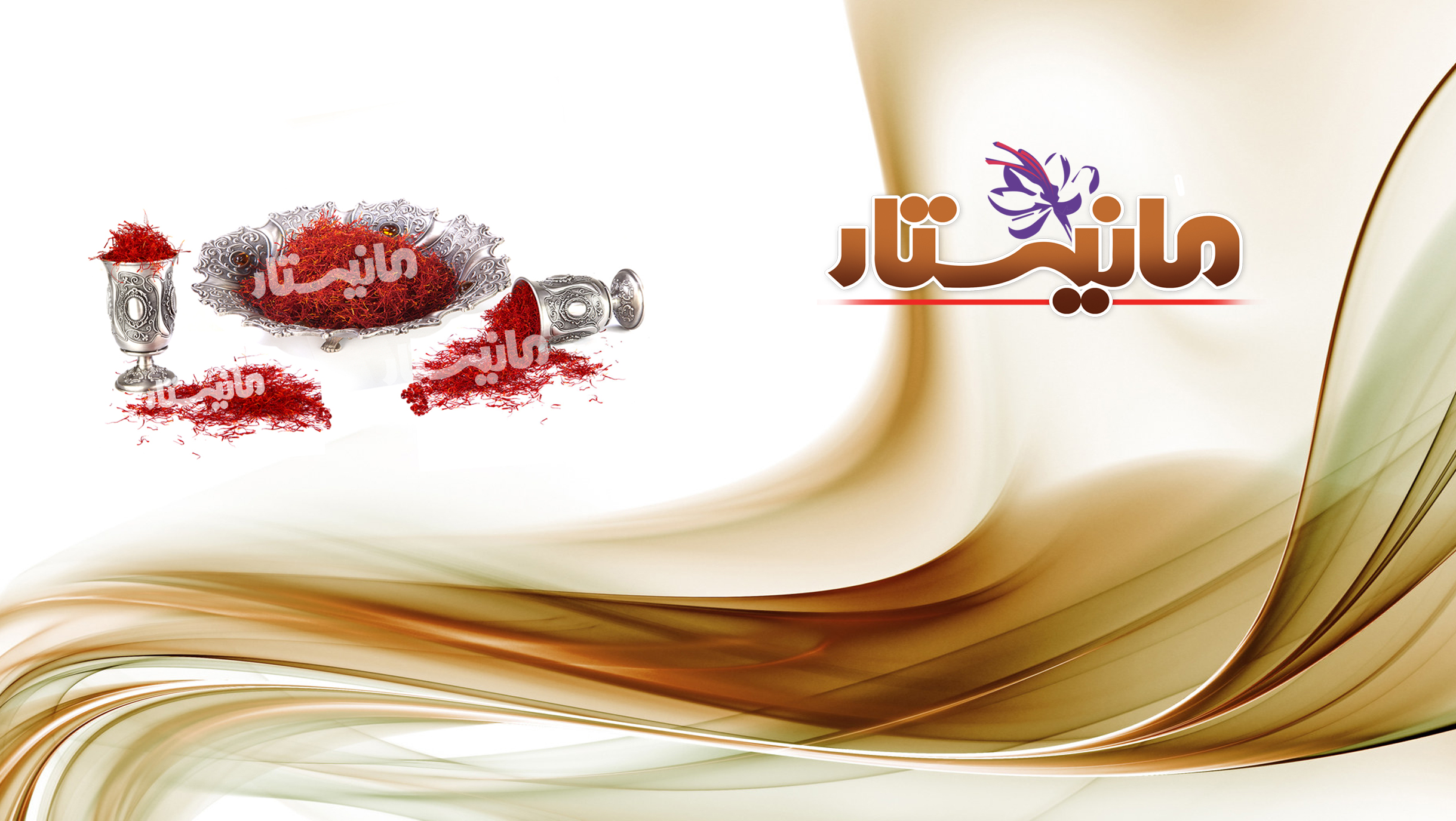 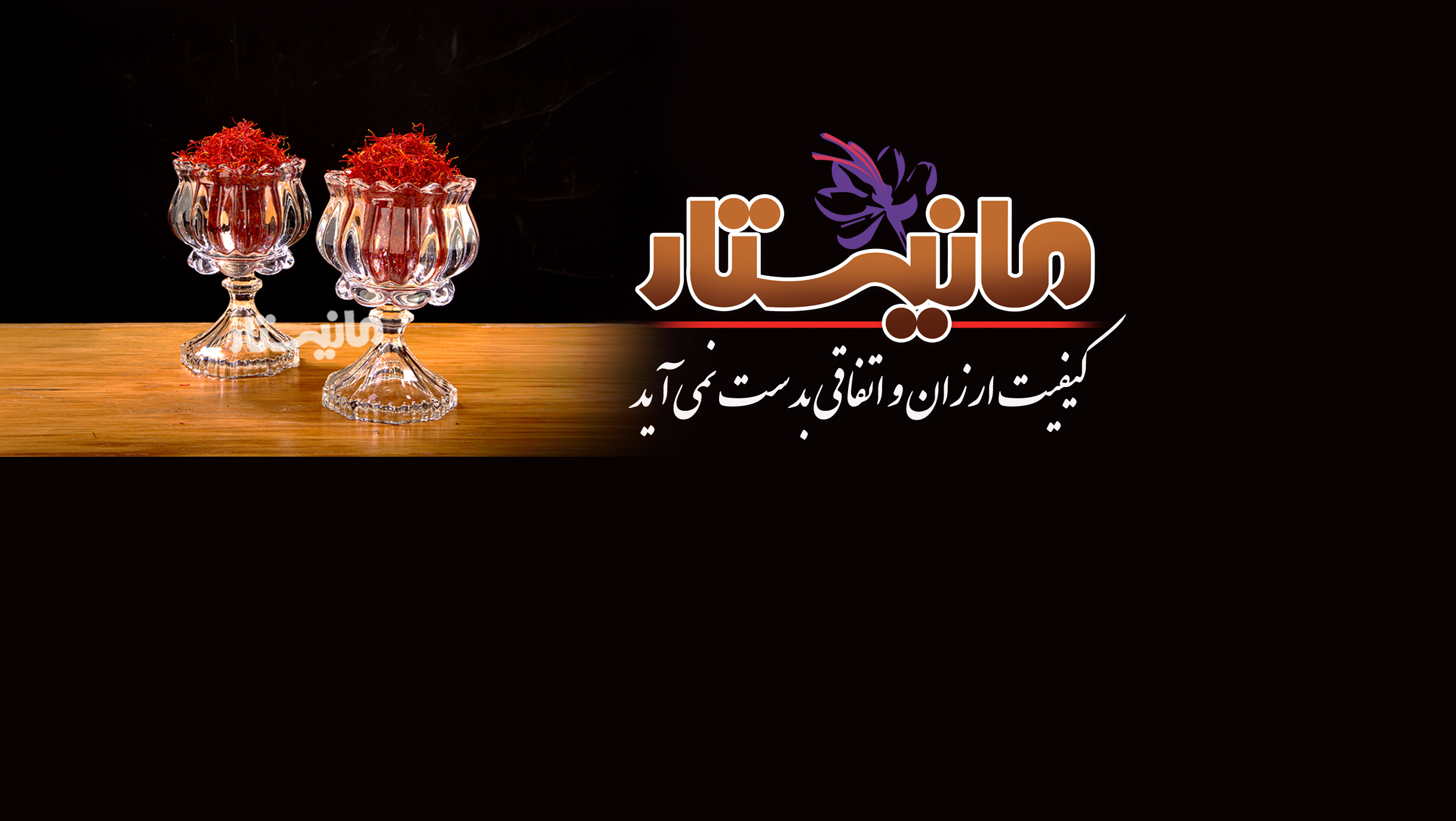 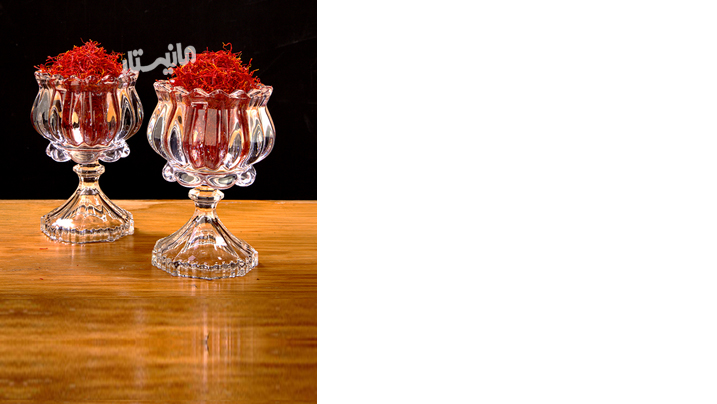 Saffron is the most expensive spice in the world. Saffron cultivation is common in Iran Particularly in cities of Torbat, Taybad, Bakharz, Gonbad, Sabzevar, neishaboor in Khorasan Razavi province also cities of Qaen, Bahestan, Ferdos, Serayan and Birjand in south Khorasan district, and recently in fars, Kerman and Lorestan. 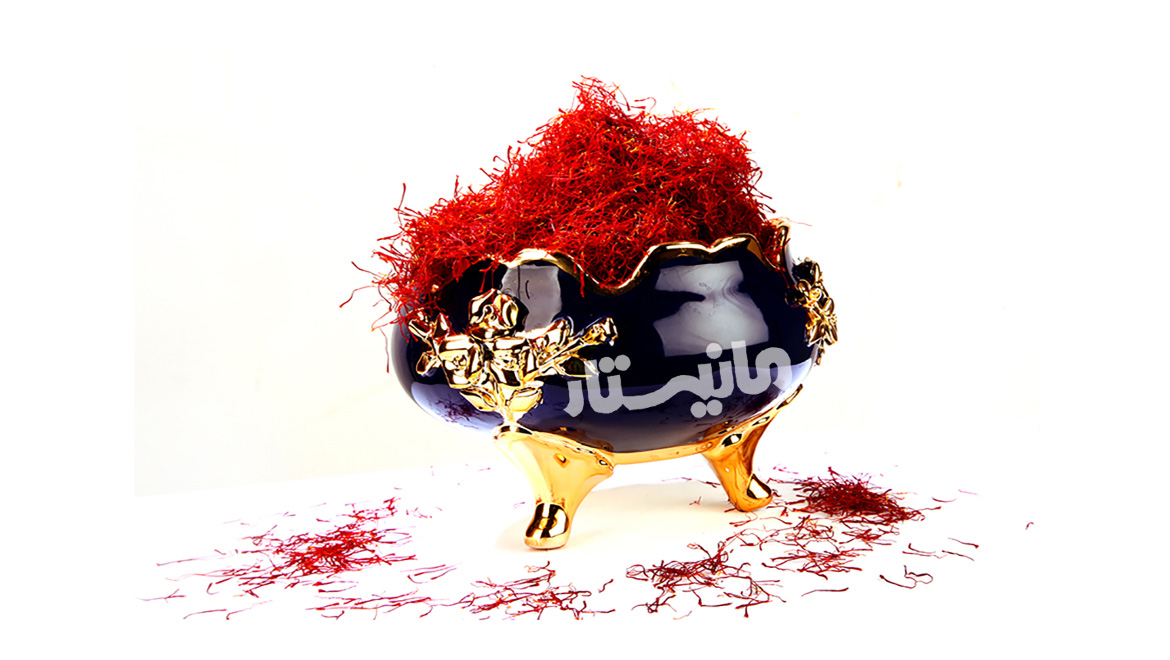 Saffron is a small perennial plant with height of 10 to 30 cm. From the middle of bulb or base of the stem a number of long and thin leaves emerge. flower stems out of the middle which leads to one to tree flowers. The flowers have six purple petals, in some varieties The color might be red or violet. The flowers have tree stamens and one pistil leading to stigma branches that its well known as the color of saffron and it has a slightly bitter taste and aromatic odor.

Saffron should be kept away from light and moisture and must be stored in sealed glass containers. Also the best way to consume is using it in powder from and in the shortest time possible. Plastic container is not suitable for this purpose.The point that Saffron essential oils can evaporate in the case of wrong-done maintenance, its essential oils evaporate over time and pharmacological effects and the taste of it could be reduced and its quality will be lowered.

Due to the high price of this seasoning most of the time it might be mixed with fake materials. It’s recommended that you use a reputable brands. fraud Saffron can be detected well with microscopy techniques. To better saffron powder by small grinding it is advisable to about for 1 to 5g of saffron, added 2 or 3g of sugar. The most important point in this case of quality is that Safarnal which matters as a toxic substance considered to be very low or absent in Iranian saffron. While the percentage of the substance in some other type of the saffron coming from parts of the world is relatively high. It is clear that Iranian saffron is preferred over other types. Saffron can be used directly in powder form and the best format of using saffron powder in foods or drinks involves adding a little amount of warm water and soaking it for a few minutes and finally stirring it with spoon and then you can mixed it with assurance to have a brilliant taste.

The most important ingredients in saffron are yellow color compounds which well soluble in water (Crocetin derivatives) Bitter compounds, such as Picrocrocin which is particularly stomach tonic, Aromatic substances which its most important composition is Safarnal that sometimes constitute 1% of saffron, oil up to 10%, moisture around 10 to 13% and mineral compounds about 5%. 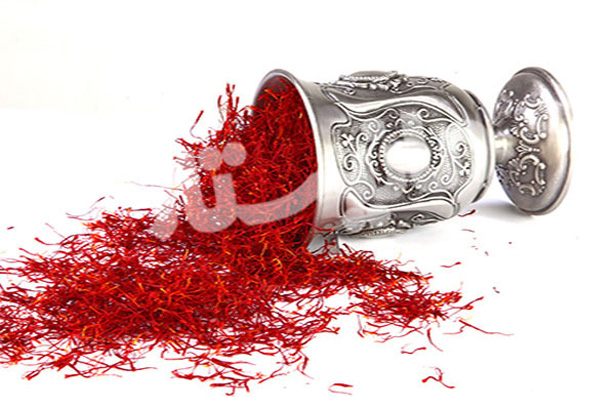 Saffron gives food flavor and color, therefor saffron has been used in food industry such as sausage making, in confectionery products as prepared cake powder, in Medicine like antidepressant drugs, in textile industries such as dyeing silk fabrics, in production of alcoholic and non-alcoholic beverages as natural flavoring etc. 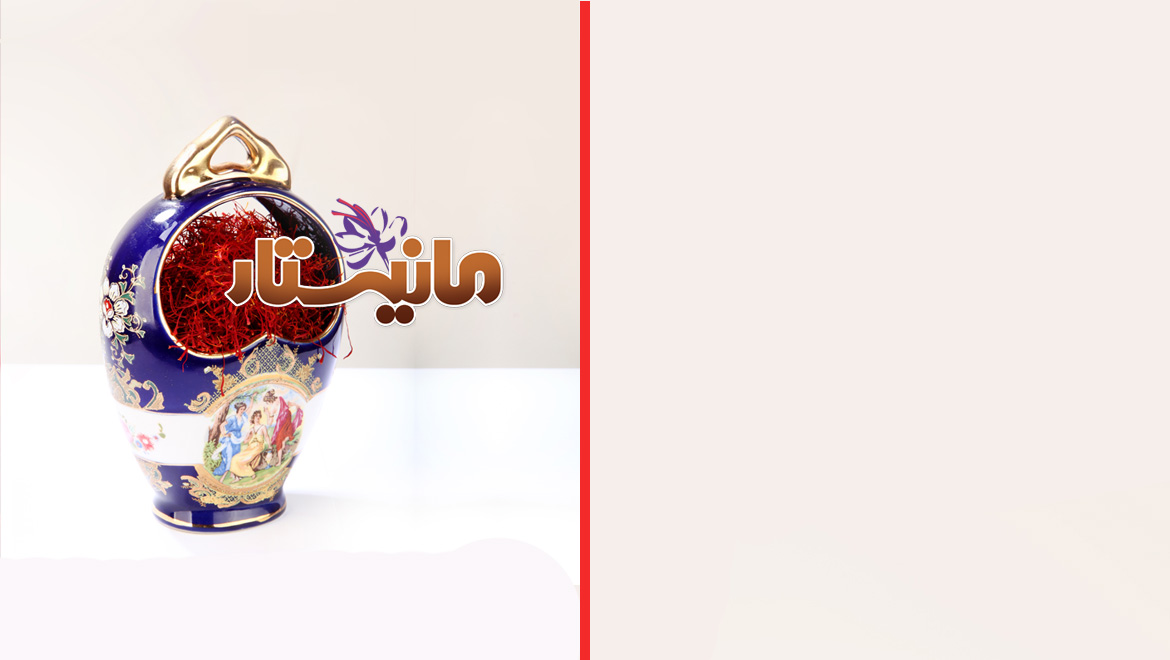 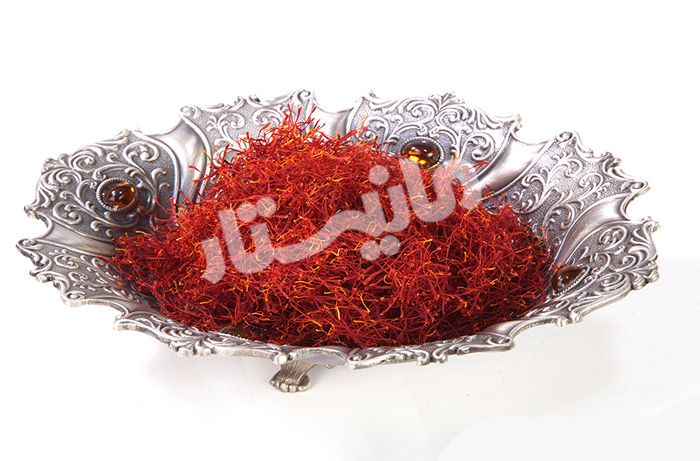 It is used in medicine as an antispasmodic, soothing, stomach tonic. Saffron is used as a flavoring and, aromatic and coloring factor in foods.

Due to the saffron highly concentrated color, It is used in cosmetics and pharmacy and confectionery industries.

saffron helps to prevent specified type of blindness in seniors.

The researchers have remarked in their view that daily consumption of saffron in food helps to regeneration eye cell. According to the times and the India, studies on animals show that a diet containing saffron can protect the eyes against sun damage and slowing the progress of genetic diseases such as inflammation pigments. Based on the above subject, the researchers found that saffron has a beneficial effect in patients with Macular which is the most common cause of blindness in aging.

According to the researches, some findings suggest that saffron may affect serotonin activity and not just lowering depression levels but also relieves premenstrual symptoms. Researches carried out in America showed that saffron may help treat MS. The result of a related study was published in the Journal of America Immunology have new hopes for development of new drugs to treat. 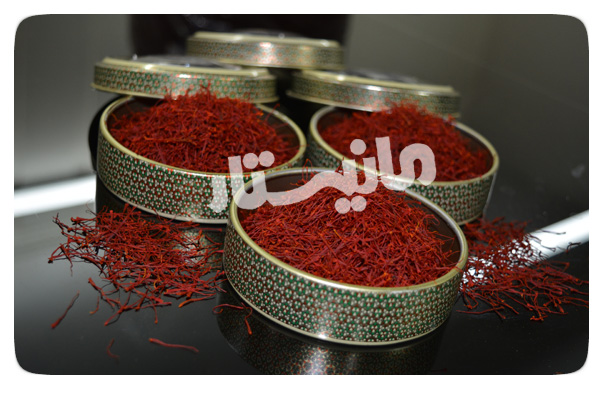 Saffron contains active compounds called Crocin, which protects brain cells against multiple sclerosis. This article, actually, preventing damage to the cells that produce myelin in the brain. Myelin is a sort of protecting insulation layer which is located around neurons (brain cells) MS is caused by the inflammation of brain cells. In fact, in this disease, brain cells lose their protective layer.

Saffron tea is used to treat depression. it is reported that a permanent use of brewed or spice saffron leads to sense of happiness and joy.

Saffron contains carotenoids and according to scientific findings, the carotenoids are contains Mixed reactions against cancer carcinomas, malignant neoplasms of cancer and leukemia in human beings.

According to studies, it is reported that the saffron tea prevents the accumulation of cholesterol in the arteries and thus preventing heart diseases.

Brewed saffron is effective to strong and medium stomachaches.

An infusion of saffron stimulates vomiting and cough to relieve chest pain, throat and stomach.

Saffron tea is beneficial to treat variety of diseases such as asthma, dry skin, panic Attacks, Stomach gas and insomnia. In the end, it is been advised that too much good is bad, do not attempt to over use saffron… Experience happier life with Manistar saffron… 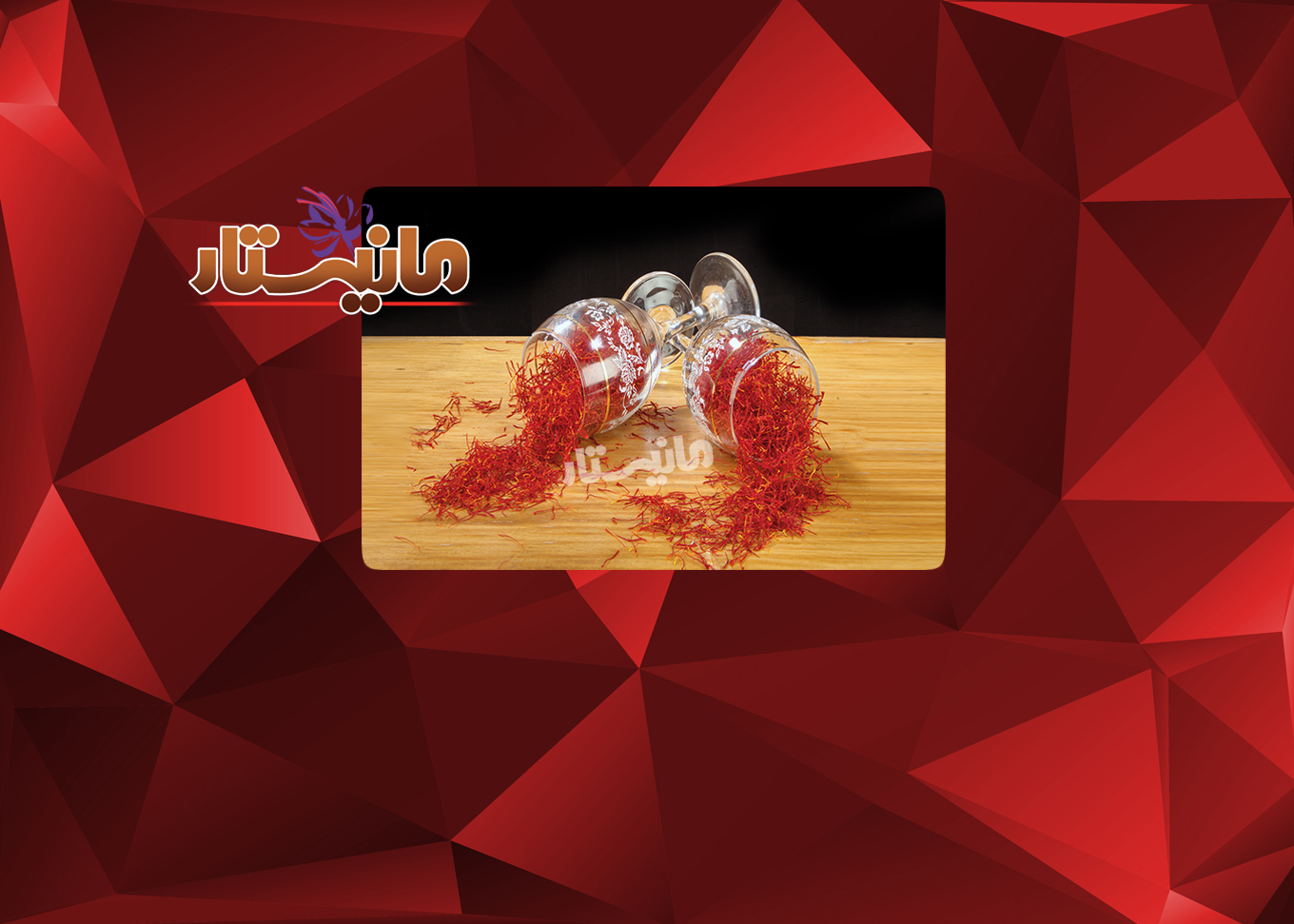 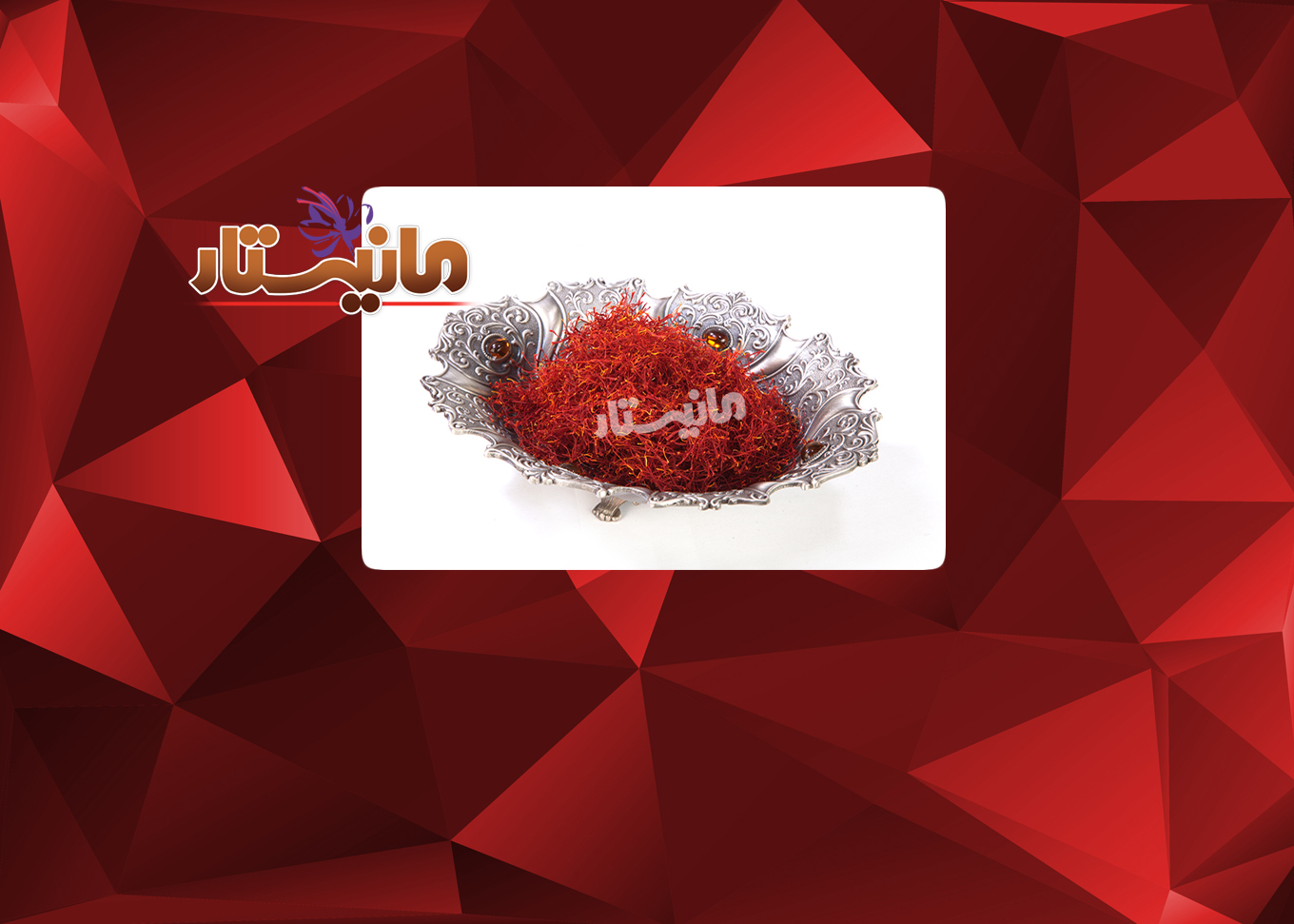 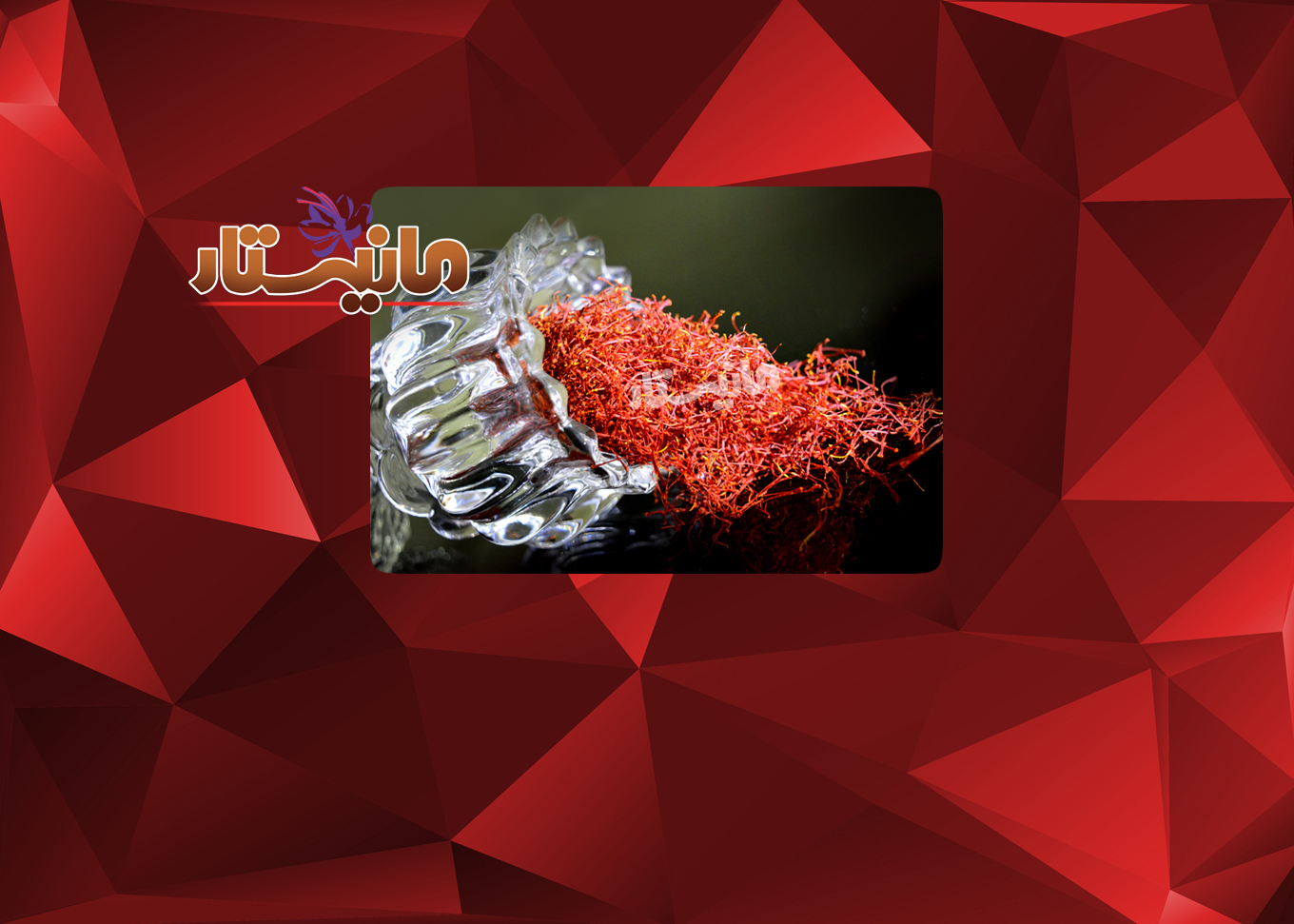 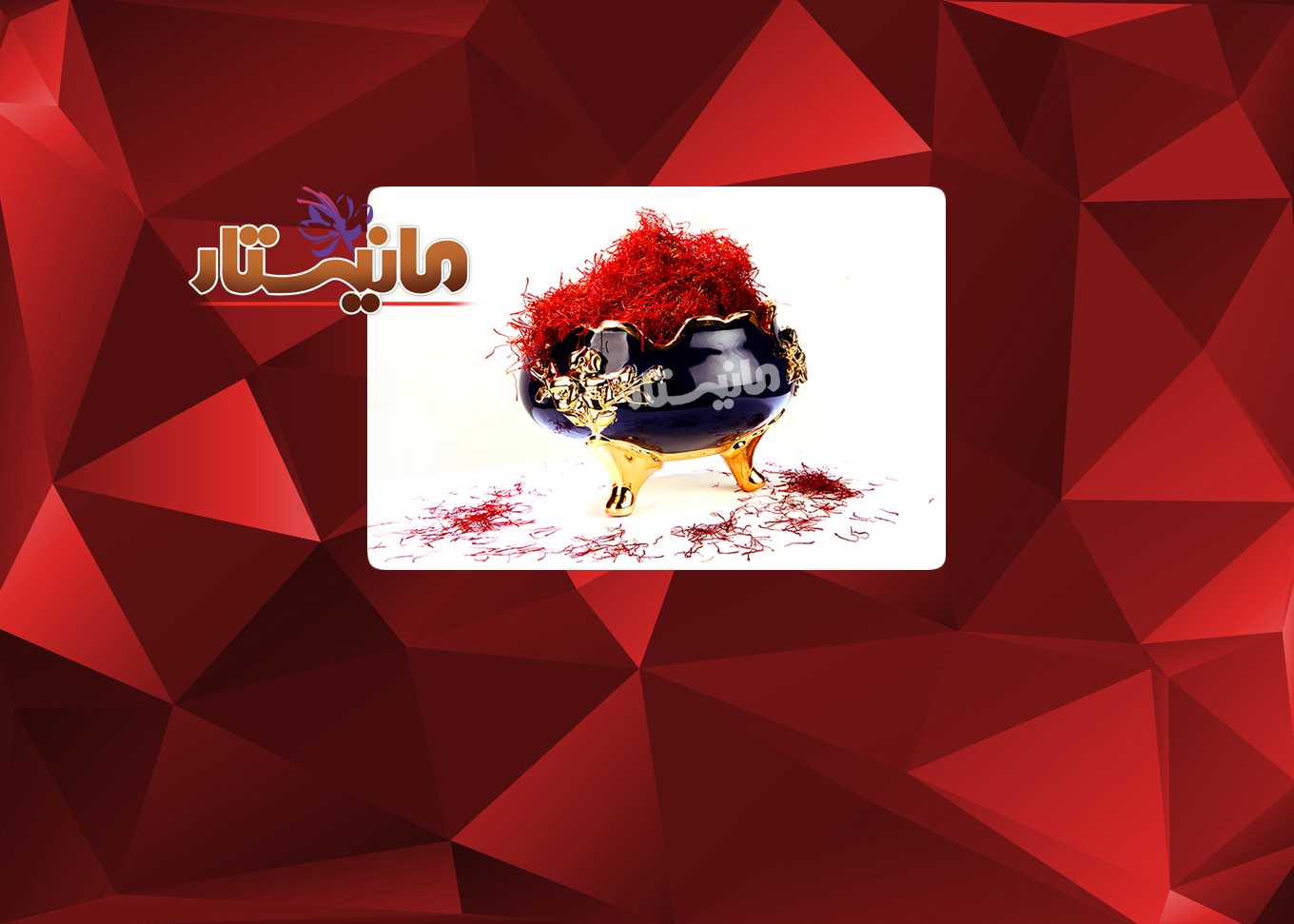